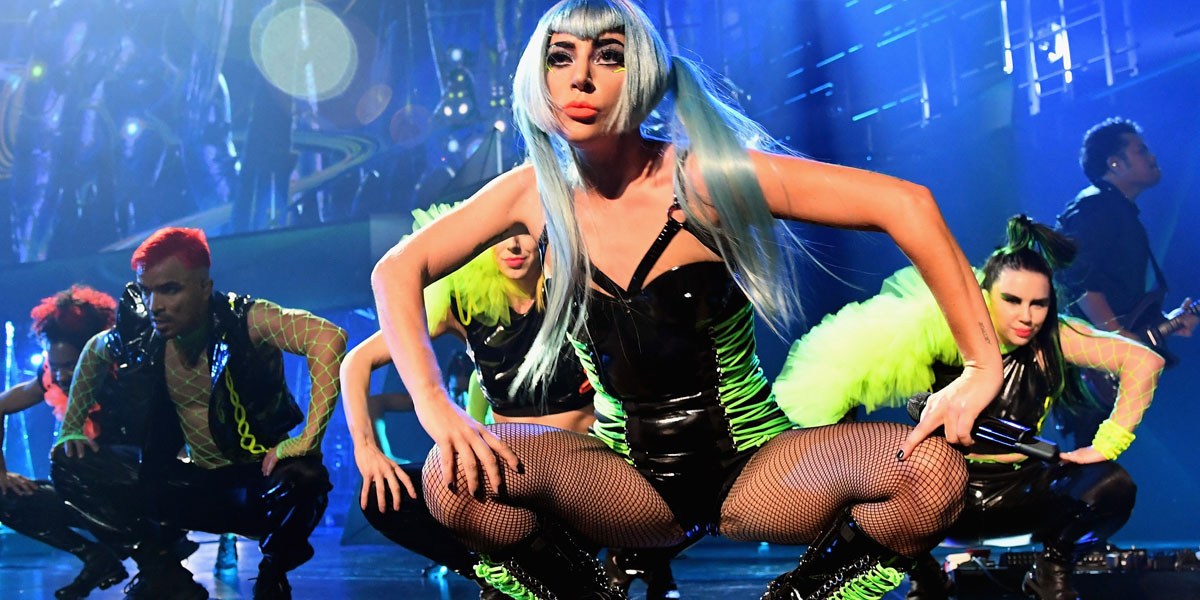 Lady Gaga brought her ENIGMA show to the Amway Center in Orlando, Florida on Thursday night. The show was part of the 2019 SAPPHIRE NOW keynote event, organized by SAP, a multinational corporation that develops enterprise software to manage business operations and customised relations.

During the two-hour set, Gaga not only delivered a stunning performance and rich vocals, but also made the crowd—which she referred to as "software people"—laugh with hilarious speeches. Here are some of our favorite quotes from the show:

When she told "software people" to party:

"Are you software people ready to f—king party? Put your f—king hands in the air!”

When she found a creative way to introduce "Telephone":

"Hold on one second… are ya'll holding cell phones? So do you mean to tell me, SAP, that you figure out some s—t for the future? So I guess I"m gonna still call your ass!”

When she taught the locals how to be a monster:

"This is a monster paw. Put it up now. Now dance!"

When she reminded them it's not their regular day at the office:

When she realized not everyone in the audience is a little monster:

"It just dawned on me that I was hired to play this show tonight, so none of you got any f—ing tickets. Some of you may like my show and like my music. But quite frankly that there could be thousands that loathe me and are here because you have to be… and you can f—k off, kindly, sincerely."

But made sure they would be by the end of the show:

"So anyway, if you're not a f—king monster now, you will be by the f—king end of the show."

When she couldn't figure out what SAP does:

"I consider myself to be fairly intelligent, but I have no clue what you guys do. But the good news, it doesn't matter because I know so much of the world would not operate without you."

When 100 people outside a room believed in her:

"I used to play these shows downtown for not all of people at all. I remember this one show I played with my friend Lady Starlight. The club was on a corner, and it was all glass windows, and it felt like 30 people, it was really small. And I was sitting down playing piano and I looked up and I swear to you there was a hundred people outside with cameras pointed at me."

When she forgot she wasn't in Vegas:

And finally, when she reminded everyone why she isn't just another pop star:

"Just like you write your software, I write my own f—king music."