'Million Reasons' Is The Next Single From Lady Gaga's 'Joanne' 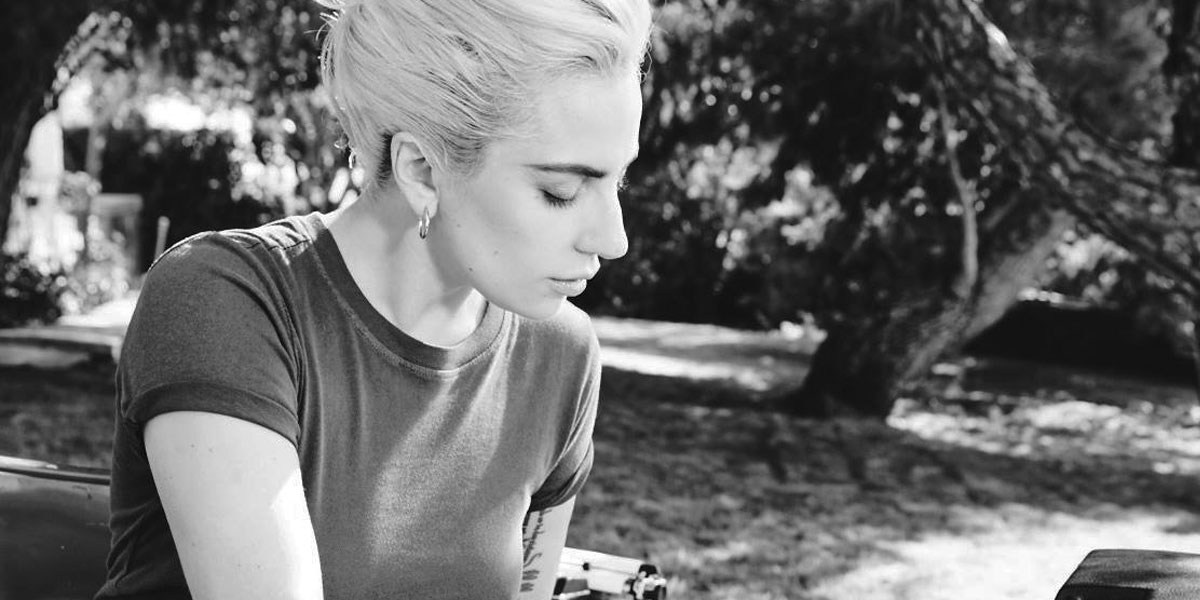 Lady Gaga's got a hundred million reasons to release "A-YO," but fans gave her a good one to change her plan.

The Hillary Lindsey-co-penned banger "A-YO" aka "Mirror On The Ceiling," was originally intended to serve as the next single from Gaga's brand new album Joanne. Instead, her label will send the ballad "Million Reasons" (also written in collaboration with Lindsey) to radio stations worldwide.

The decision to release "Million Reasons" was likely in response to the song's quick ascent up the charts, caused by Gaga's instantly-viral performance on James Corden's "Carpool Karaoke." The track currently sits at number one on the iTunes music charts in the United States and Canada, and in the Top 20 in the United Kingdom, Ireland, Australia, New Zealand, Brazil, and over 30 other countries.

"We're so excited to play this song because right now this is the number one on on iTunes in the United States," Gaga said of the song's success during last night's Dive Bar show in Los Angeles. "I just want you to know that when I saw that I felt so heard as a woman. And you know what, if I'm head, that means you're heard. I just wanted to tall all those women and men who bought that song that I can f***ing hear you. And every time I sing this song I can hear you in my heart singing with me."

Stream "Million Reasons" below and be sure to purchase your copy of Gaga's brand new album Joanne via iTunes, Amazon, or at your local record shop!