Do you really want Chromatica era to continue? 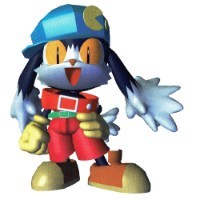 At this point no, and Gaga doesn't even want to sing the songs. I just hope she won't even tour for Chromatica and straight up jump into the recording of her next album and give us the proper era we d

The era? No. I do want her team to make up their mind about the tour, though. There is nothing wrong with touring a two year old album despite what some Little Managers think on this forum Plenty of a