by Benji
May 6 in World News

Today’s papers are full of quotes piling into the French government. Downing Street is on the record in the Telegraph condemning Girardin’s “unacceptable and disproportionate” threats, adding: “Commen 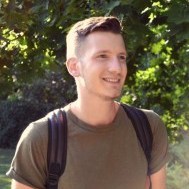