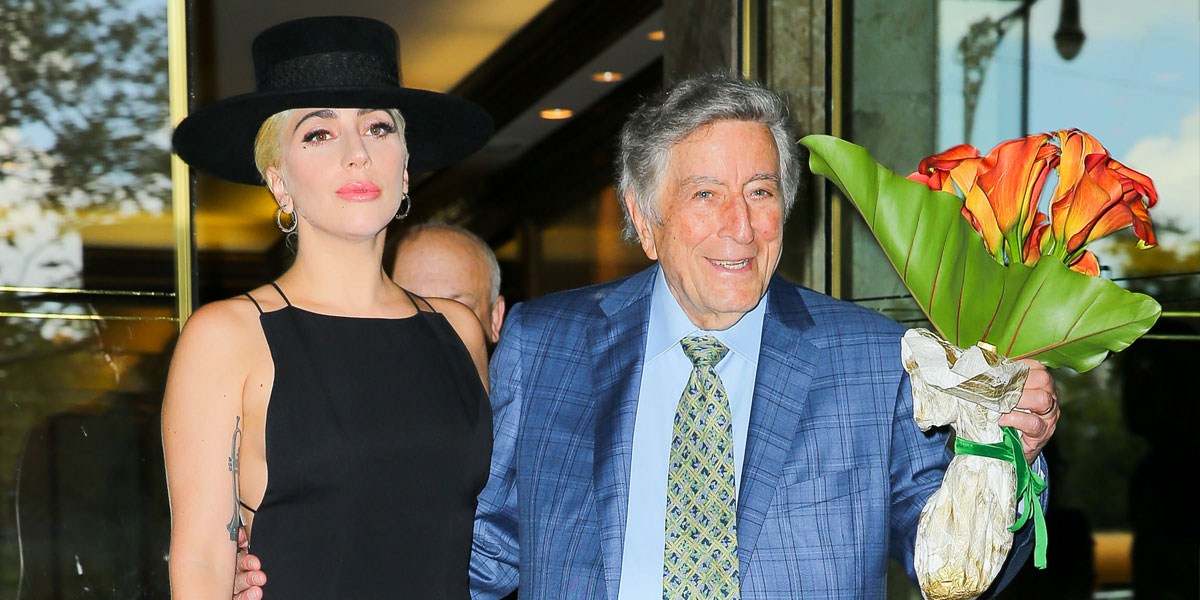 Little Monsters and jazz lovers will have to wait a little bit longer for Cheek 3 Cheek.

Although Tony Bennett announced that the follow-up to his 2014 album with Lady Gaga would be released this year, fans speculated that the record might be pushed back to let Gaga focus on her solo project, as well as her role on the new season of American Horror Story.

Today, the jazz legend, who is celebrating his 90th birthday, confirmed the rumors, telling Billboard: "She's busy right now, but at the beginning of next year we'll start doing an album. There'll be just wonderful songs that she and I both like. The first one went way over a million, and it's still selling."

Cheek To Cheek has indeed been a massive success for the duo, selling over one million copies, spawning a sold-out world tour, and earning a Grammy award and an Emmy nomination. And while they are unlikely to start working on the next album until 2017, Tony and Gaga are still frequently seen together both on and off stage. This morning, Mother Monster was spotted heading to Mr. Bennett's apartment with flowers in her hand, and later posted a Snapchat video with the birthday boy. In December, the two will share the stage during a two-hour special on NBC.