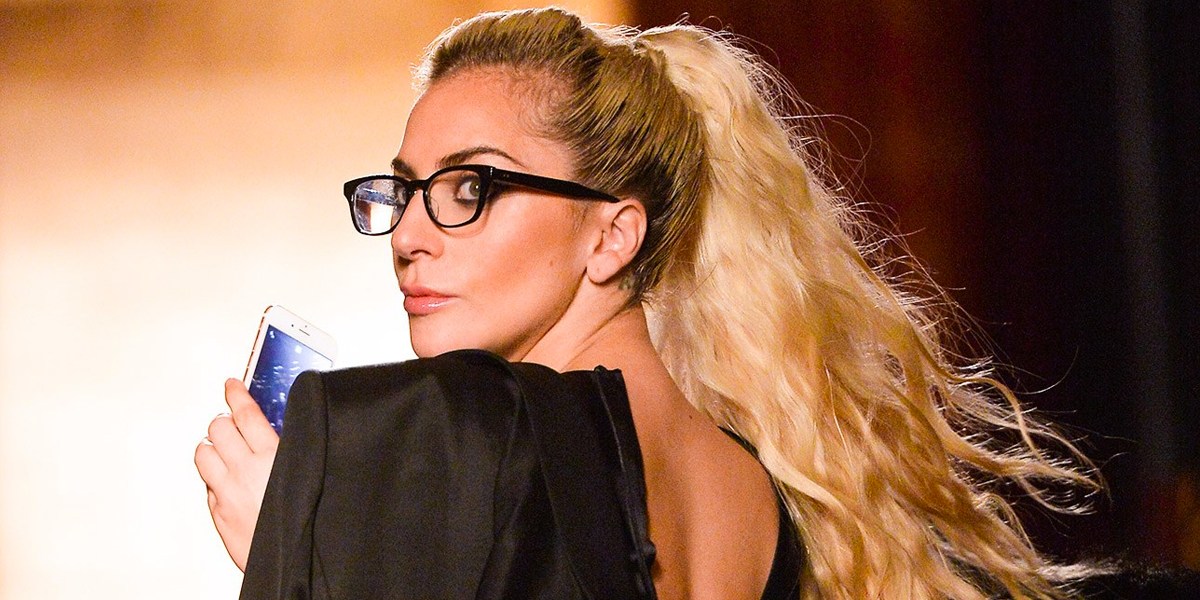 Lady Gaga has decided to treat fans to exciting news to jumpstart their day! Mother Monster made a surprise appearance on Zane Lowe's Beats 1 radio show on Thursday morning to announce the title and release date of her highly anticipated album. Gaga revealed that the record, executive produced by Mark Ronson, is named after her late aunt Joanne and will drop on October 21st.

"The decision to name the album Joanne was in tribute to my father's sister who died when she was 19," Gaga told Zane. "The death of her in his family and his life really left a scar and a wound that never healed. And as I returned to my home life and spending time with my friends, and hanging out with my family, and getting out of the mainstream limelight for a minute, what I realized is it's the experiences of our family, and our challenges, and our toughness that make us who we are. So she is the woman of my past that is becoming and helping me bring more of my honest woman-self into the future."

Listen to the interview below and stay tuned for more updates!