What are THE best visuals of Gaga's career?

by OMonster
December 2, 2022 in Gaga Thoughts 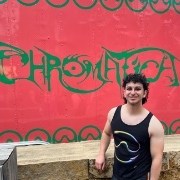 This is her best visual EVER! I will die on this hill

For me, I think right up there has to be this film for the ARTPOP era:  I think it perfectly embodies everything Gaga is (or can be) as an artist... artificial, stripped back, dark, obs 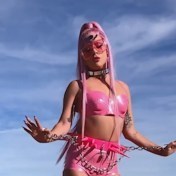 Born This Way mv is definitely one of the best