Ive JUST realised something in the MTN music video?!?! 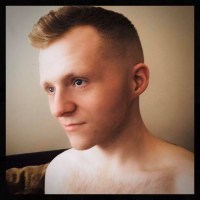