by Cello
May 7 in News and Events 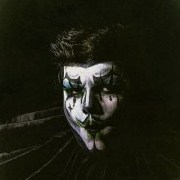 The color pallet is extremely off putting. It looks cheap, the cyan in the profile pic reminds of the cyan you get in Microsoft's Paint. And the off green it doesn't give cleanliness, it looks dirty.