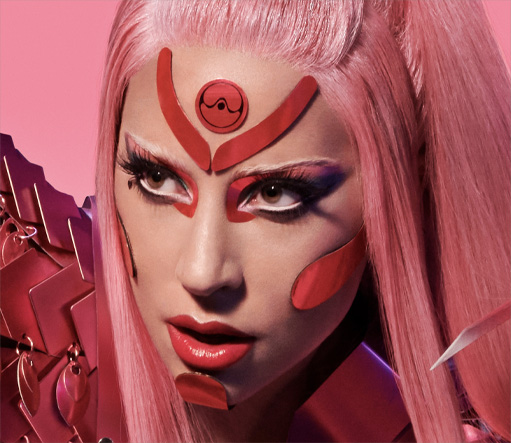 💓 ONE YEAR OF STUPID LOVE 💓

Use code STUPIDLOVE for 20% off everything

Man Arrested In D.C. With 500 Rounds Of Ammo And Fake Inaugural Credentials

by BUtterfield 8 January 16 in World News