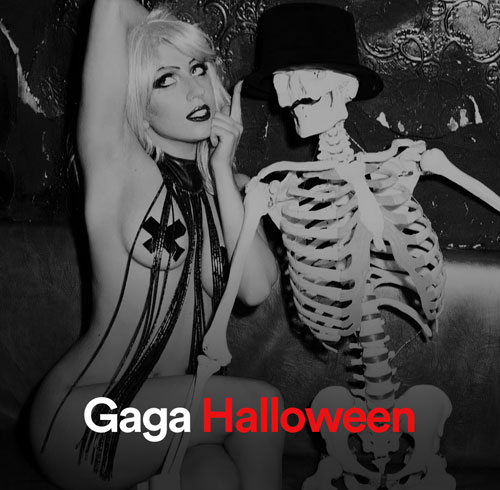 by Aarghya August 26 in Entertainment News

Hello, we all are waiting for the album which officially will be released on 18th September. Don't hesitate to talk about the album, but don't share or post the links of leaks of the album! PLEASE DON'T. You can get WPs for that! Thank you!
Featured by PartySick