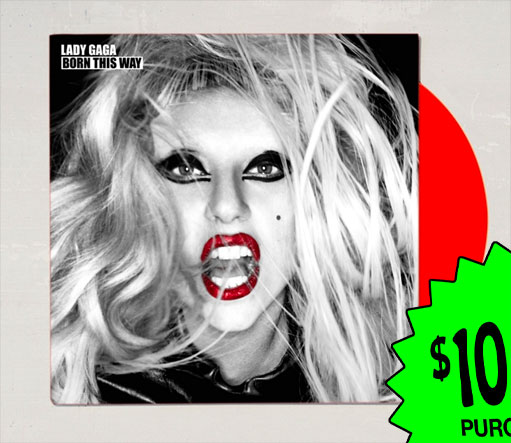 URBAN OUTFITTERS CYBER MONDAY: UP TO $75 OFF