Lady Gaga Opens Up About Mental Health Struggles to Elle 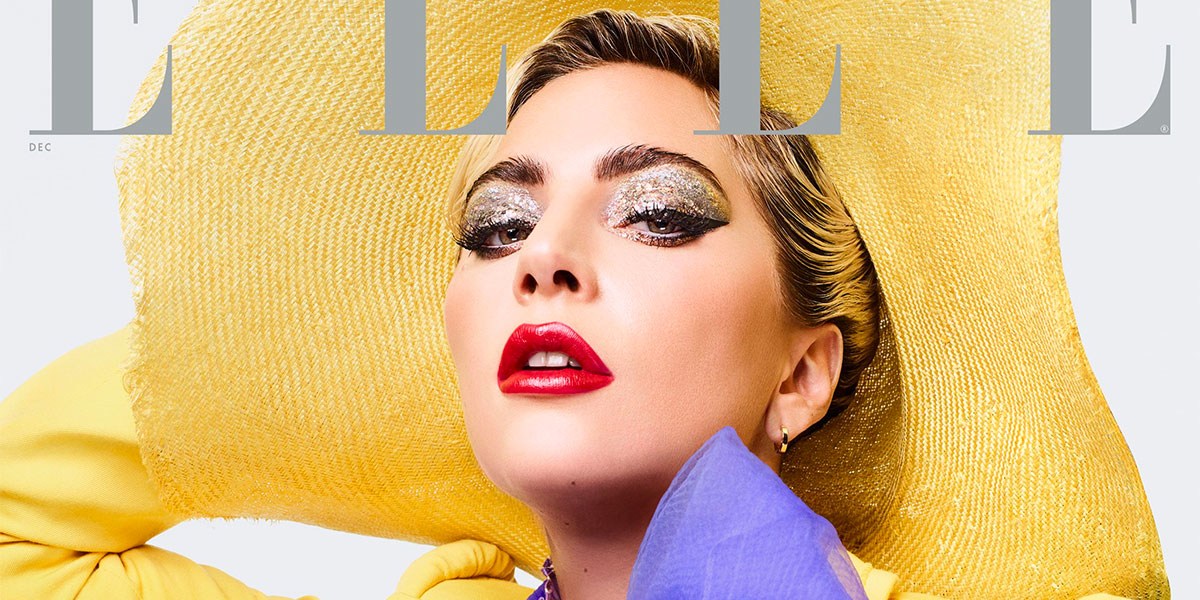 Lady Gaga looks stunning as she covers Elle magazine’s December 2019 issue. In the cover interview with Oprah Winfrey, the "Shallow" singer opened up about her struggles with mental health, her new beauty company, her philanthropy, and more.

Check out excerpts from the interview below or click here to read the whole cover story.

On her mental health struggles:
I have PTSD. I have chronic pain. Neuropathic pain trauma response is a weekly part of my life. I’m on medication; I have several doctors. This is how I survive. But you know what, Oprah? I kept going, and that kid out there or even that adult out there who’s been through so much, I want them to know that they can keep going, and they can survive, and they can win their Oscar. I would also beckon to anyone to try, when they feel ready, to ask for help. And I would beckon to others that if they see someone suffering, to approach them and say, “Hey, I see you. I see that you’re suffering, and I’m here. Tell me your story.” 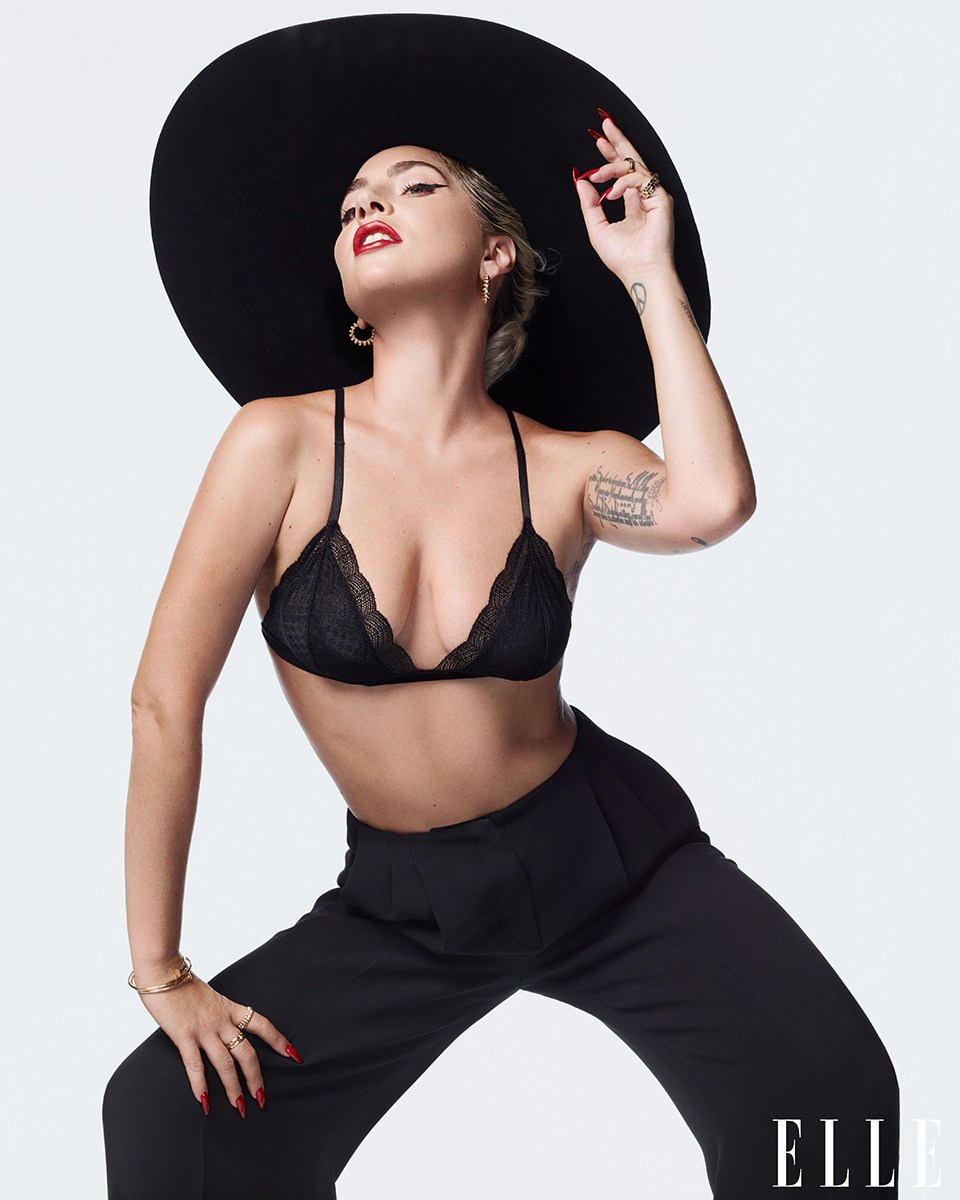 On why she decided to launch Haus Labs:
I wanted to do it because (a), I had the time—I wanted to put everything into it, which I do with everything that I do. I don’t just put a company together, hire a staff, and have them do it. I said this the other night at our launch: “My fingerprints are all over this. It’s a crime scene.” And (b), I felt that I had the platform and had built the foundation around what I stand for, so that when this company came out, it would be a rebellion in a kind way against the status quo of beauty as it is today, which is in many ways on social media, a competition. It’s a beauty pageant in a lot of ways. This company exists in an influential space in culture where we say, “Our Haus. Your Rules.” And everyone is welcome—all gender identities. 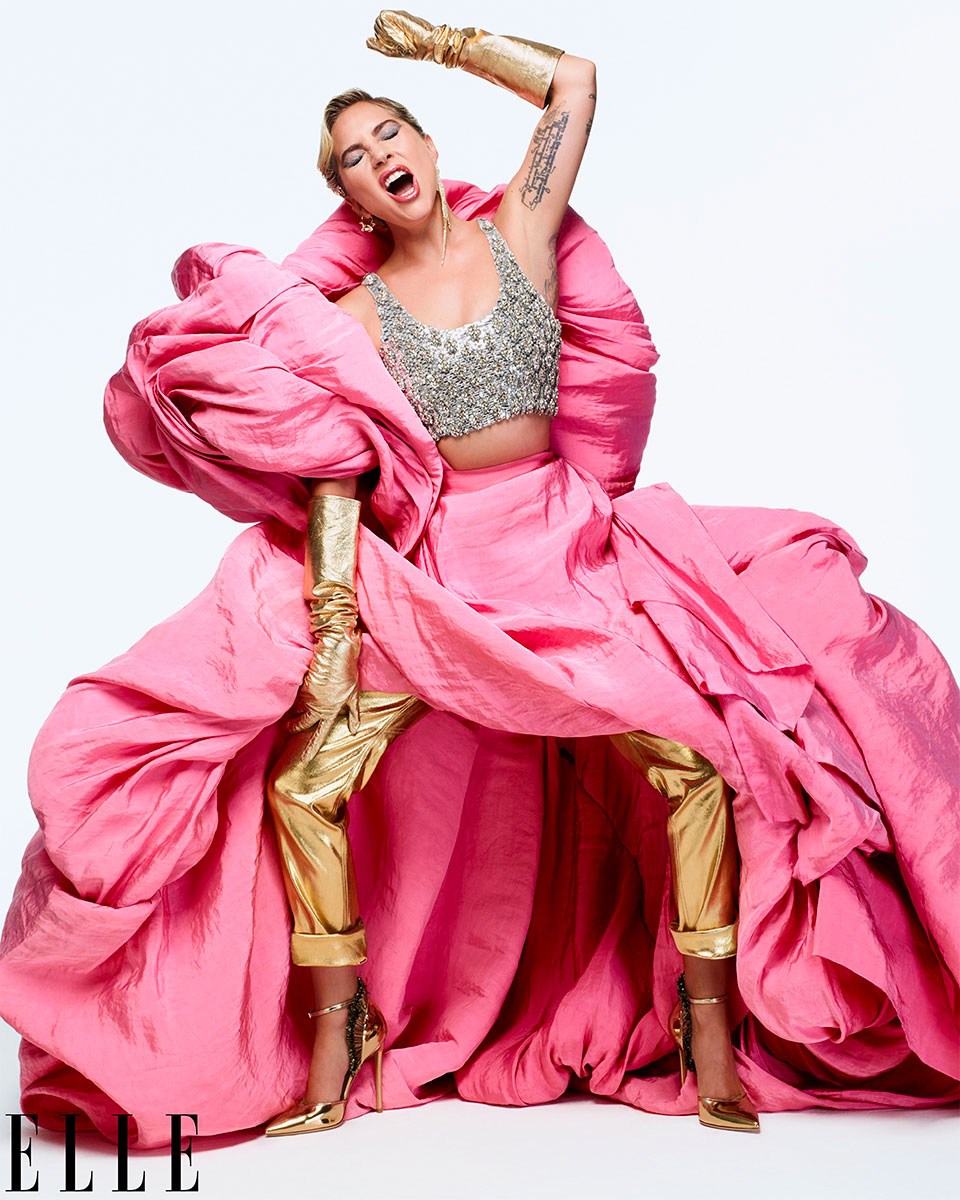 On those Bradley Cooper rumors:
Quite frankly, I think the press is very silly. I mean, we made a love story. For me, as a performer and as an actress, of course we wanted people to believe that we were in love. And we wanted people to feel that love at the Oscars. We wanted it to go right through the lens of that camera and to every television that it was being watched on. And we worked hard on it, we worked for days. We mapped the whole thing out—it was orchestrated as a performance.