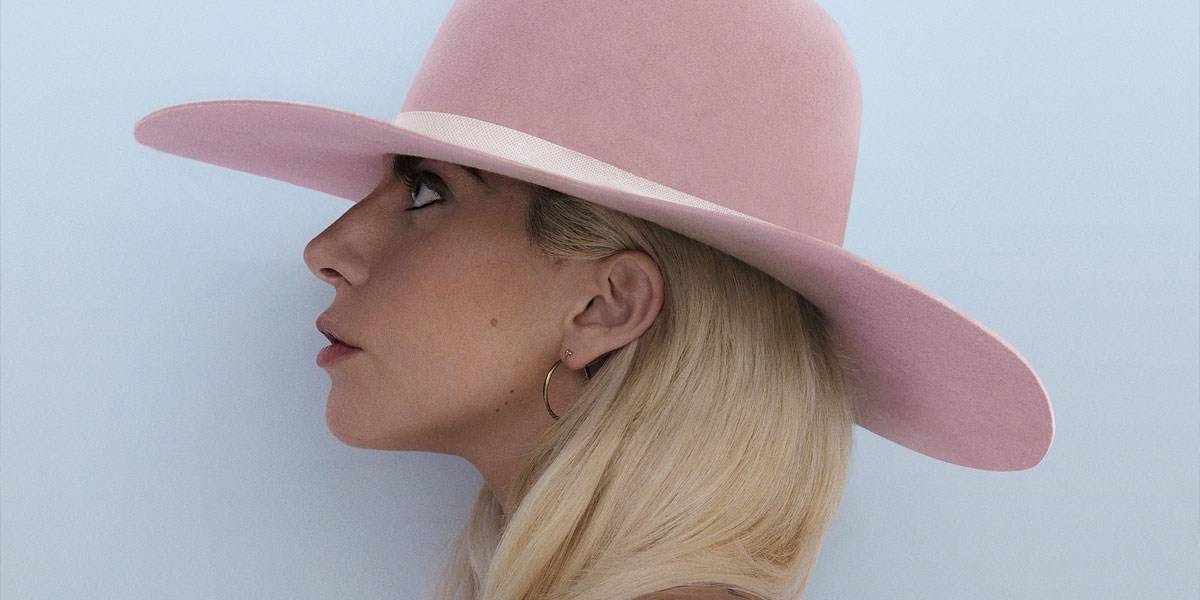 Lady Gaga has claimed the top spot of the Billboard 200 chart with her brand new album, Joanne. Gaga's fifth pop record enters atop the list with 201,000 album units earned in its first week in the stores, a figure that makes it the fourth-highest debut of 2016, and the second-biggest for a female artist. Only Drake's Views (1.04 million), Beyoncé's Lemonade (653,000), and Frank Ocean's Blonde (276,000) opened with more units.

Gaga's new album cycle has been greeted with positive reviews from critics, and significant chart success. Joanne debuted at No. 1 on iTunes in over 60 countries, including the United States, the United Kingdom, France, Brazil, Australia, and many more. In addition, the album has been No. 1 on the worldwide iTunes albums chart for a full week.

Read also: 'Million Reasons' Is The Next Single From Lady Gaga's 'Joanne'

Fueling the projects's success has been the remarkable sales increase that singles "Million Reasons," "A-YO," and "Perfect Illusion" have posted. In most countries, all of the tracks have been placed in the Top 20 of iTunes at the same time.

To top it all off, Lady Gaga makes history with Joanne's big debut. She is now the first female artist of the decade to notch four number-one albums, following up Born This Way, ARTPOP, and Cheek to Cheek.

Click here to get your copy of Joanne now!