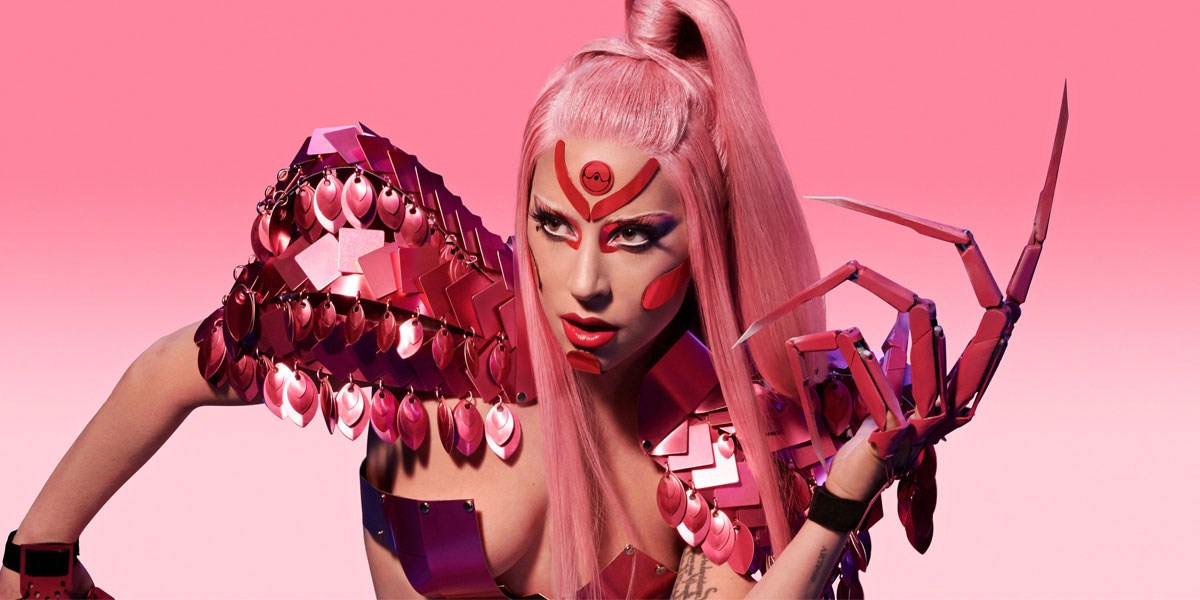 Lady Gaga has unfortunately postponed the release of her new album Chromatica due to the coronavirus outbreak. The album, that was slated to arrive on April 10, will now be released later this year.

"I wanted to tell you, that after a lot of deliberation, I've made the incredibly tough decision to postpone the release of Chromatica," Gaga wrote in an Instagram post. "I will announce a new 2020 release date soon."

She explained: "This is such a hectic and scary time for all of us, and while I believe art is one the strongest things we have to provide joy and healing to each other during times like this, it just doesn't feel right to me to release this album with all that is going on during this global pandemic."

The COVID-19 outbreak has led to countless shows, tours, and projects being canceled or postponed. Other artists to delay the release of new music include Sam Smith, Kehlani, and HAIM.