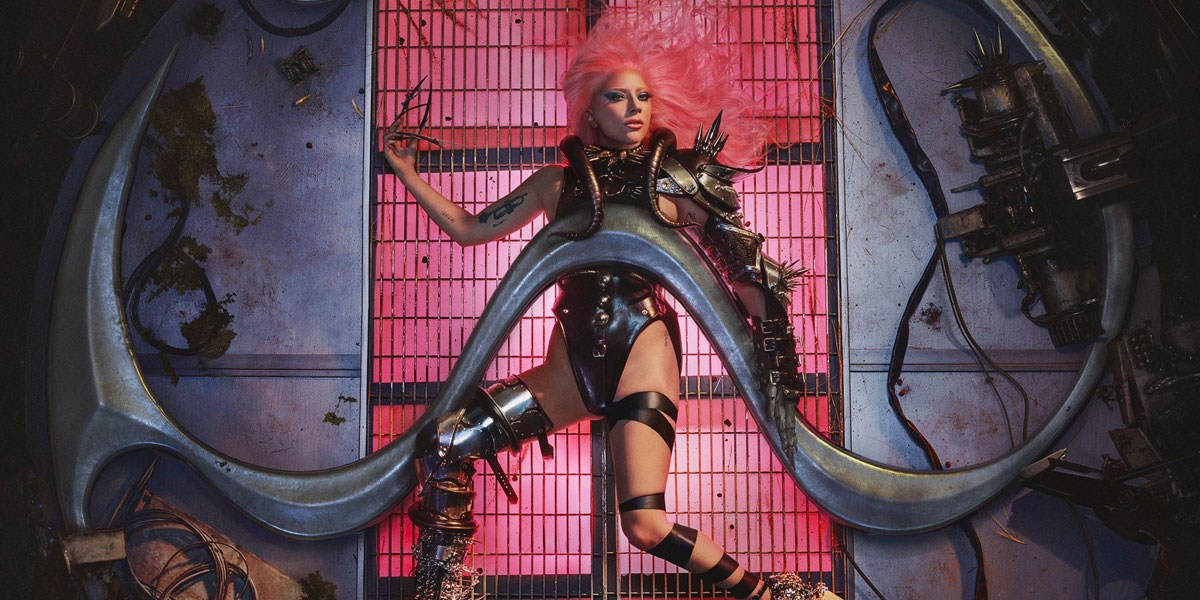 Chromatica was originally scheduled to hit stores on April 10, but it was postponed due to the outbreak of COVID-19. "I wanted to tell you, that after a lot of deliberation, I've made the incredibly tough decision to postpone the release of Chromatica," Gaga wrote in an Instagram post. "I will announce a new 2020 release date soon."