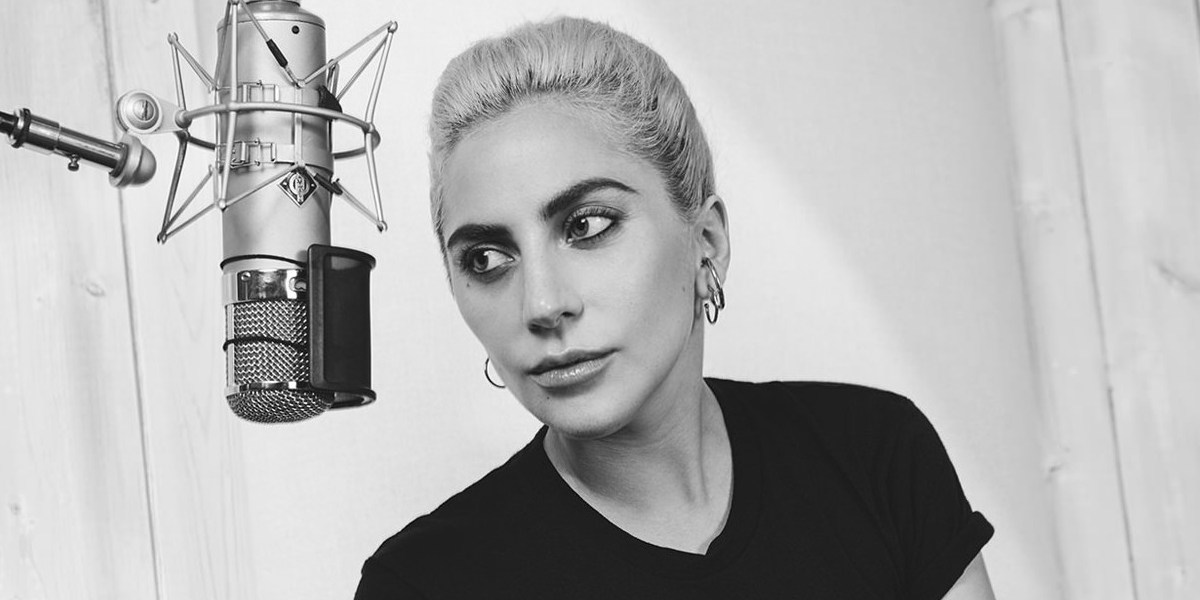 Lady Gaga has shared new song titles from her upcoming album Joanne. Shortly after announcing the record's title and release date on Zane Lowe's Beats 1 radio show, Gaga revealed the names of some of the album's tracks: "Sinner's Prayer," "John Wayne," "Joanne," and "Ayo," along with the already-confirmed "Perfect Illusion" and "Hey Girl."

Of Joanne's title track, Gaga said: "For me it's the real heart and soul of the record. We wrote that song and the decision to ultimately name the album Joanne was in tribute to my father's sister who died when she was 19. The death of her in his family and his life really left a scar and a wound that never healed."

The song "John Wayne" is about Gaga's "incessant need to run after wild men" and getting bored of "the same old John." Gaga says, "This is a fantastic song we did, Josh Homme's guitars on it are just out of control."

Joanne also features a collaboration with singer-songwriter Father John Misty on "Sinner's Prayer": "This song is about singing to a man, telling him "Look, I don't want to break the heart of any other man but you, but I know that I'm a sinner."

Finally, Gaga revealed that "Ayo" might be her favorite on the album.

Joanne is Lady Gaga's fifth solo album and is scheduled for release on October 21st. The project's lead single "Perfect Illusion" was released last week and is now available for download and stream on all platforms. The Ruth Hogben-directed visual for the song will premiere later this month.