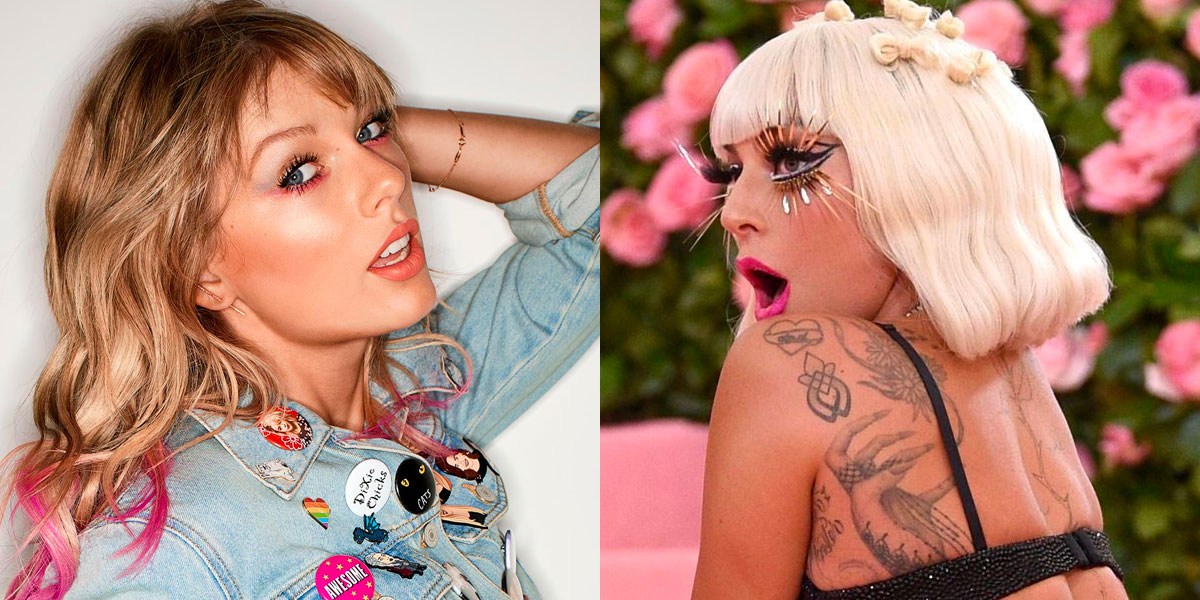 Taylor Swift has praised Lady Gaga and her career versatility. Speaking with Entertainment Weekly, the 29-year-old pop icon, who presented Gaga with a Golden Globe for "Shallow" in January, shared that she admires her ability to "be so capable in so many different worlds."

Gaga and Taylor first met at the 2013 American Music Awards. "I can't say anything bad about her," Gaga told Howard Stern. "What she doesn't know is, her and I were sitting next to each other and she goes, 'Oh my God! I love ARTPOP. I love 'Applause,' and it's my favorite song.'"

She continued: "I was thinking, 'Yeah, yeah, yeah. This chick is full of s--t.' But then my buddy called me, Brandon, who's my stylist, and she was doing a shoot and he was styling her… He goes, 'Taylor Swift is in here blasting ARTPOP so loud, and she is dancing and she's posing.' I thought to myself, 'I like this girl.' You know why? Because she said the same thing to my face that she said behind my back."