⚠️ Please read the update for our subscribers ⚠️ 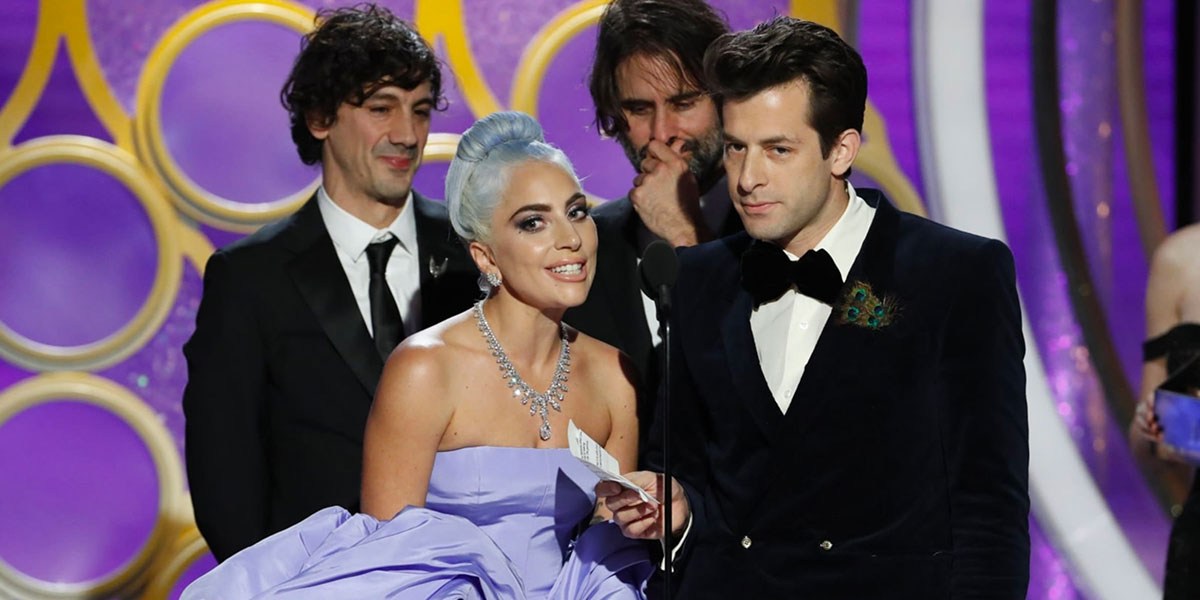 Lady Gaga took home the award for Best Original Song at the 76th annual Golden Globes for "Shallow" from A Star Is Born with Bradley Cooper. The superstar, who is also up for Best Actress for her role in the blockbuster film, received the prize from the hands of fellow singer-songwriter Taylor Swift.

"As a woman in music it is really hard to be taken seriously as a musician and a songwriter, and these three incredible men lifted me up and supported me," Gaga said as she accepted the trophy with the song's co-writers Andrew Wyatt. Anthony Rossomando, and Mark Ronson. "Thank you, and Bradley, I love you."

"Shallow" was released as the lead single from A Star Is Born in October and went on to become one of the biggest hits of the year and of Gaga's career, topping charts all over the world and earning four Grammy nominations, including Record of the Year and Song of the Year.