USE CODE BLACKFRIDAY TO GET 20% OFF EVERYTHING
lgbt

Man was denied entrance to a stadium in Qatar 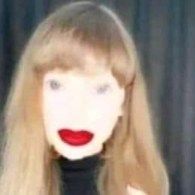 I will not respect someone’s values that treats a person less than everyone else just because they are being their authentic self. It makes me sick so many people likes that tweet, but I know these pe 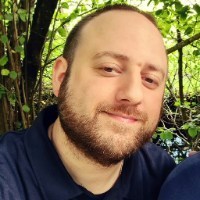 Why should I respect something that discriminates others for no apparent reason?  No thanks! Half a million people still living in the Middle Ages. On the other hand.. I wouldn't have travel

"Let’s not forget that the West is not the spokesperson for humanity." is very accurate but it doesn't in any way apply to this lmao. Who the f*ck said that queerness is a Western "value"? F*ck right