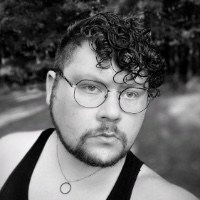 by BARKDANGER
August 8 in Movies & TV

It might be because I’m an older millennial, but there is nothing like going to the store on home media release date, after waiting some time, and picking up a new DVD or CD, and still having that sen

Does anyone think that physical digital media - DVD, Blu-Ray, CD, and 4K Blu-Ray will make a resurgence in the future?  I am a physical media collector and have over 700 DVD’s, Blu-Ray’s, and 4K

i can't see DVDs coming back whilst blu-rays exist, due to their bigger size and 4k capability. DVDs may linger as the cheaper option... however there will always be a spot for blu-rays and CDs i