Which Old Gaga Song You Wish For An MV??

Dance in the Dark was literally robbed, one of her most iconic non-singles ever. And that alleged single cover with the gold bodysuit and mask - I CAN'T. 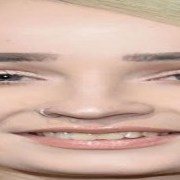