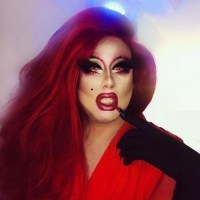 The UK store is such a damn mess compared to the others, it's actually insane. There's literally no product details or anything - it's SO sloppy.