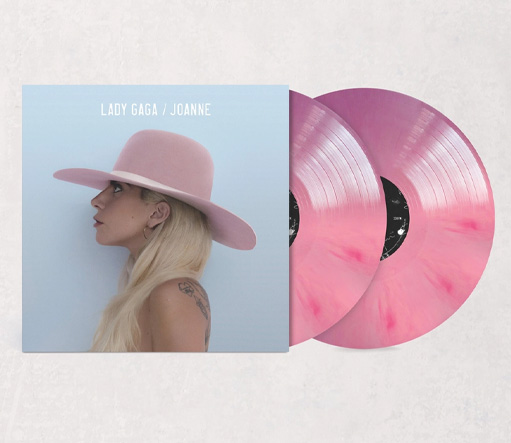 Publisher omits mentions of pork in books to not offend Muslims.