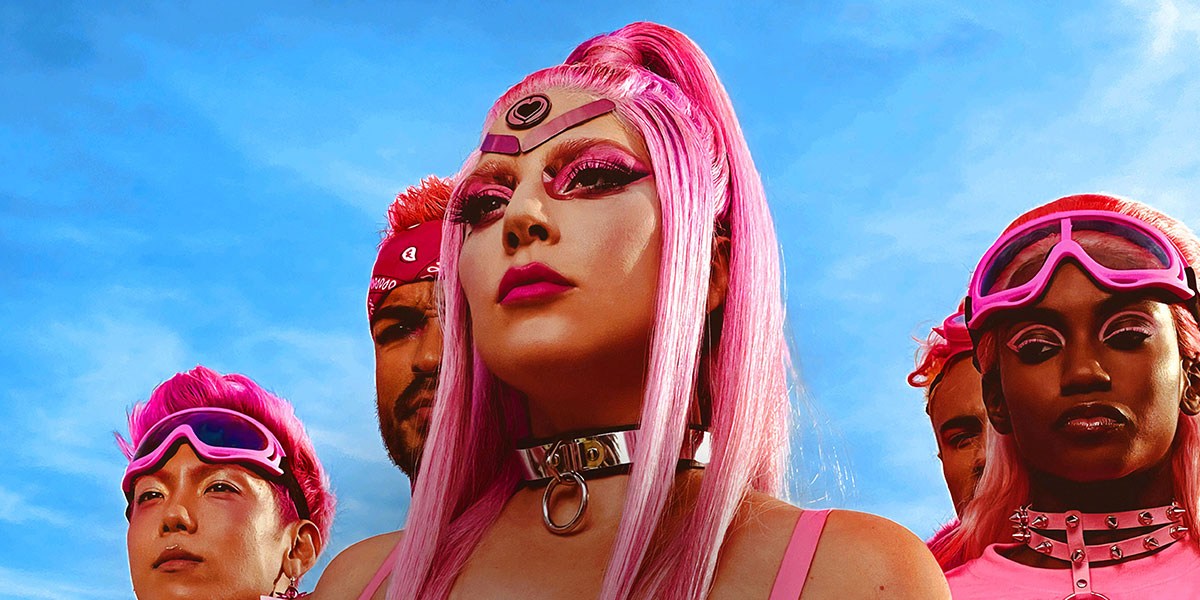 Just over a year after topping the Billboard Hot 100 with her smash "Shallow" with Bradley Cooper, Lady Gaga is back on the chart with her new single "Stupid Love." The track is a Hot Shot Debut this week at No. 5, earning Gaga her highest debut since "The Edge of Glory," which bowed at No. 3 back in 2011.

"Stupid Love" is the lead single from Lady Gaga's upcoming album Chromatica, out on April 10.