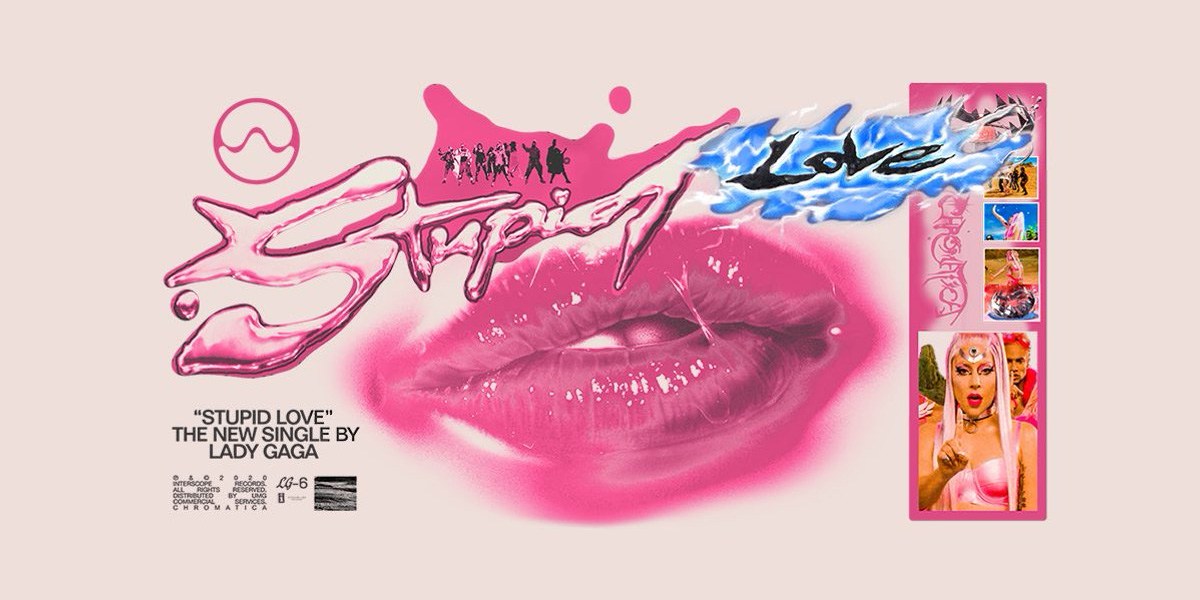 The wait is over! Lady Gaga has announced that her brand new single, titled "Stupid Love," will be released on Friday, February 28. We're hearing that the track will debut alongside its music video and is the first single from Gaga's new album Chromatica, out later this year. Stay tuned!