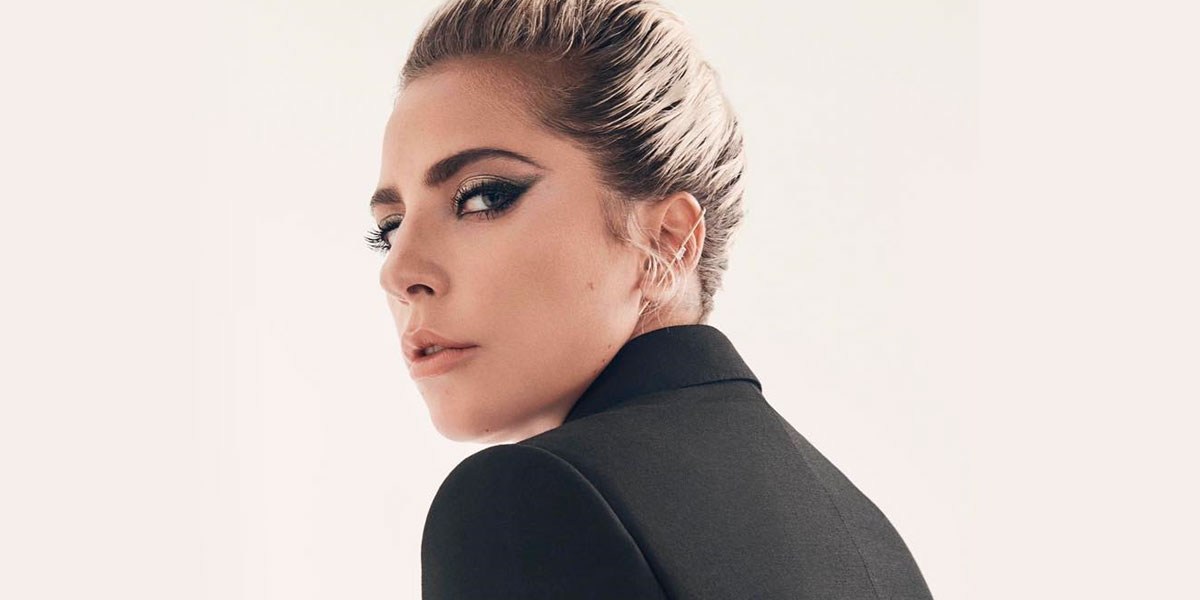 Lady Gaga has apologized for her 2013 collaboration with R. Kelly and promised to pull the song "Do What U Want" from iTunes and all streaming services. Gaga's statement comes in the wake of a recent documentary series that chronicled allegations of abuse and predatory behaviour against the R&B singer.

"I stand behind these women 1000%, believe them, know they are suffering and in pain, and feel strongly that their voices should be heard and taken seriously," Gaga told her fans. "What I am hearing about the allegations against R. Kelly is absolutely horrifying and indefensible."

She continued: "As a victim of sexual assault myself, I made both the song and video at a dark time in my life, my intention was to create something extremely defiant and provocative because I was angry and still hadn’t processed the trauma that had occurred in my own life. The song is called 'Do What U Want (With My Body),' I think it's clear how explicitly twisted my thinking was at the time. If I could go back and have a talk with my younger self I'd tell her to go through the therapy I have since then, so that I could understand the confused post-traumatic state that I was in- or if therapy was not available to me or anyone in my situation-to seek help, and speak as openly and honestly as possible about what we’ve been through.

Gaga then promised to remove the song, which served as the second single from ARTPOP and was later re-recorded with Christina Aguilera, from iTunes and streaming platforms.

She added: "I can't go back, but I can go forward and continue to support women, men, and people of all sexual identities, and of all races, who are victims of sexual assault. I have demonstrated my stance on this issue and others many times throughout my career. I share this not to make excuses for myself, but to explain. Til it happens to you, you don’t know how it feels. But I do know how I feel now. I intend to remove this song off of iTunes and other streaming platforms and will not be working with him again. I’m sorry, both for my poor judgment when I was young, and for not speaking out sooner. I love you."

Listen to "Do What U Want" featuring Christina Aguilera below...