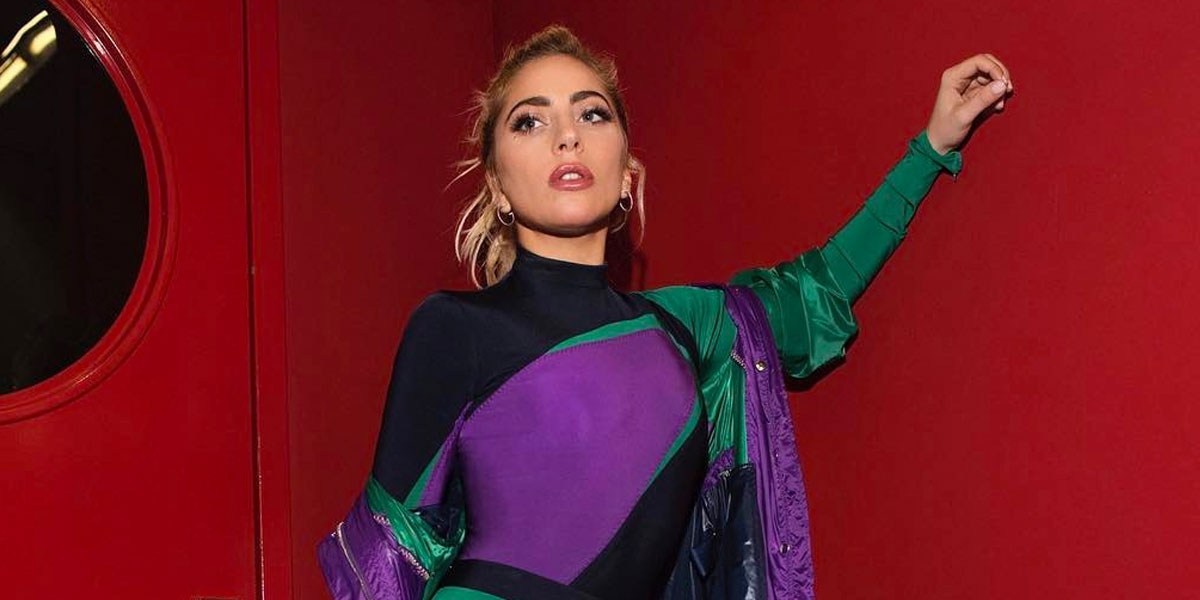 Lady Gaga says she isn't going to mention the new president of the United States Donald Trump during her show at Sunday's Super Bowl. Speaking to Atlanta's 98.5 KLUC, the Pepsi Zero Sugar Halftime show headliner explained that her performance will be dedicated to everyone in America.

"No," she said when asked if she will be saying anything about the new president. "That's not what the show is about. The show is coming from my heart to everyone in America that I love so much. This is my country and I'm proud to be a pop star from this country. I've travelled the whole world and it's something special to be from America. I want people that watch the Halftime show to feel the greatness of the USA."

She continued: "I mean, the thing is because I know I have a bigger stage that day and that I've had a lot of really big stages that I'm grateful for, you know the power of your voice. And I would like to use to that voice to bring people together on that day. Saying anything divisive would only make things worse. And that's just not what I want for my country."

Lady Gaga has been a vocal opponent of Donald Trump and campaigned for Hillary Clinton in the election. Following Trump's upset win, Gaga was photographed holding up a "Love Trumps Hate" sign outside of Trump Tower in New York City.