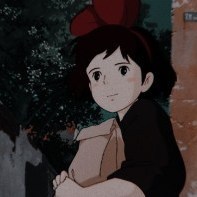 by Scri
January 18 in World News

On a serious note, this "monopolization" of videogames isn't good for gamers... Luckly other companies stay strong, especially Nintendo.

So, Spyro and crash bandicoot are now owned by microsoft. So weird considering my child hood memories are me playing these on the ps1/2