by Jill
July 30 in World News The lawsuit is especially sad and distressing in its callous disregard for the horrific and prolonged global effects of the Covid-19 pandemic.” oww poor them   given the fact that probably B 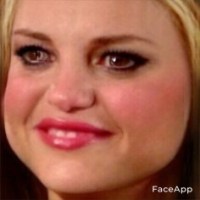 "on top of the $20 [million] she has received to date,”"   not them exposing her salary like that 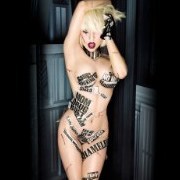 Don't. They're both rich. Grab some popcorn and watch. But if you really wanna pick a side, then Scarlett