ARTPOP Act II: What Do You Want To See? 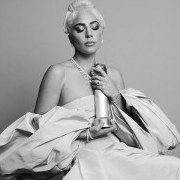 Everything she wanted and Interscope/Troy ****ed up for her the first time around.  In terms of tracks: Brooklyn Nights, Princess Die, Onion Girl, Sire, Temple, Tinnitus. 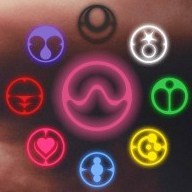 the album cover being a shot from Inez & Vinoodh