by inactive user
March 5 in News and Events 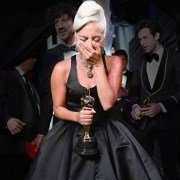 We need that damn cover FINALLY 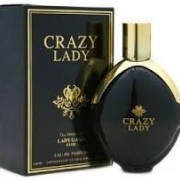 I've been a RSD fan and shopper since the second RSD event, and if you want to increase your chances of getting the vinyl, here is my advice: If you have a local record store or one within reason