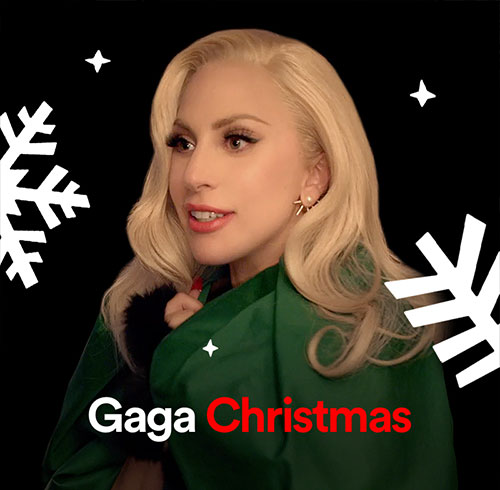 by numb the flame November 16 in News and Events

If you guys aren’t here to discuss the new items and/or are here to simply drag for no legitimate reason, please leave the thread. Let those who are actually excited to discuss this do so without all the unneeded negativity.
Featured by CyanLights