Madeon Confirms 911 As The Next Single 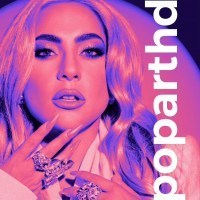