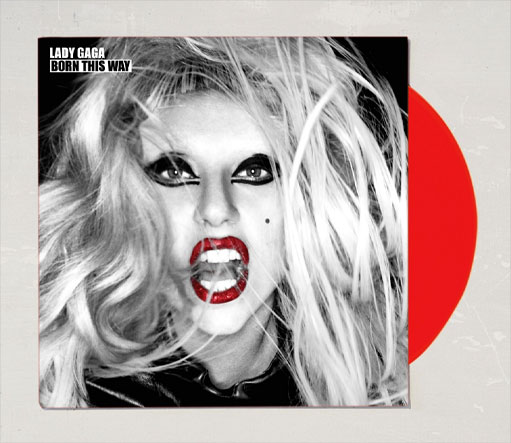 Madonna and Gaga could intereact in the next few days

by monketsharona November 8, 2019 in Gaga Thoughts