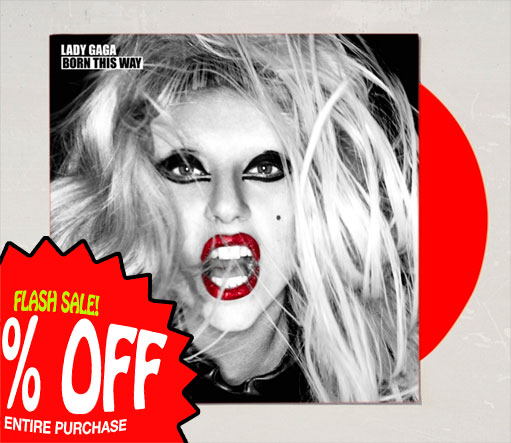 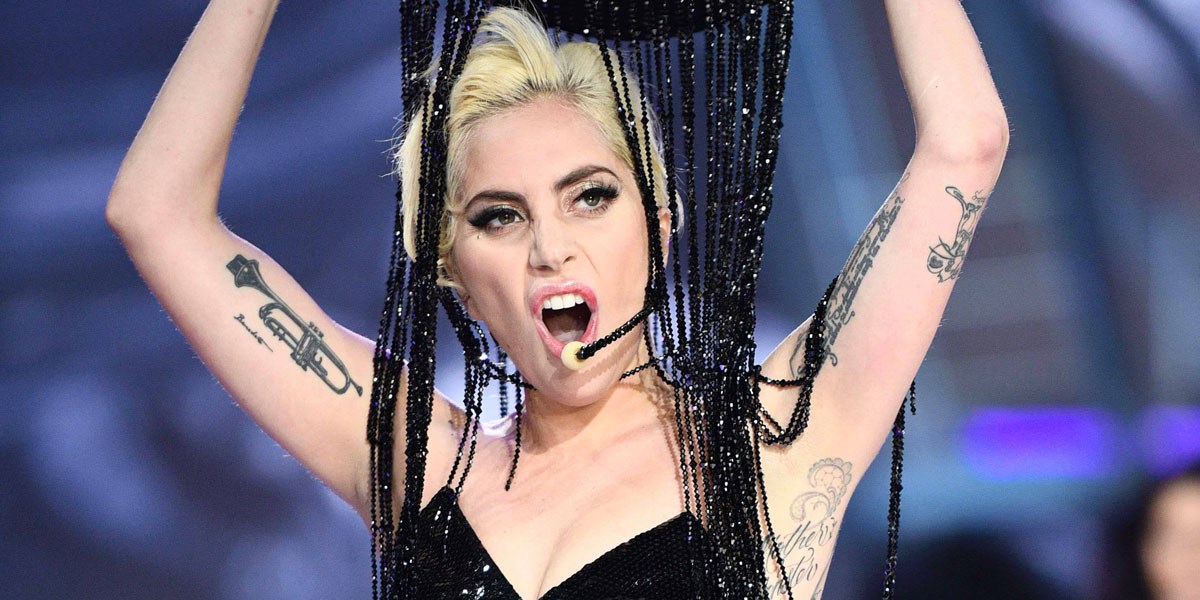 Lady Gaga might be asking fans to call her Joanne now, but she was at her most Gaga during the annual Victoria's Secret Fashion show in Paris on Wednesday. Not only did Gaga take the stage to perform songs from her new album, including "A-YO," "Million Reasons" and the fan favorite "John Wayne," she also took over the runway alongside the models... and totally killed it!

Watch below and let us know what you think in the comments!