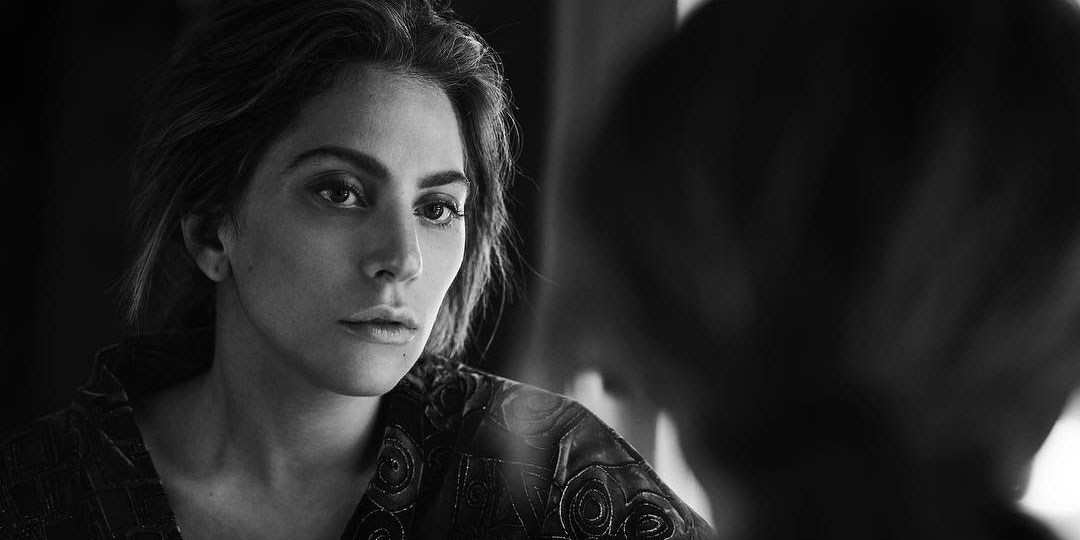 Lady Gaga has just added another major achievement to her collection of accolades by becoming the first artist to simultaneously hold the No. 1 song, album, and film in the UK.

On the singles chart, Gaga's latest hit "Shallow" with Bradley Cooper rises 4-1 with 40,000 units sold in its fourth week. The track, which Gaga co-wrote with Mark Ronson, becomes Gaga's first number one single in the UK since the 2010 "Telephone" with Beyoncé.

Its parent album, the A Star Is Born soundtrack, reclaims the top spot on the album chart from last week's leader Jess Glynne.

On the box-office chart, A Star Is Born spends a second week at number one with a decline of only 7% from the previous week. The romantic drama has grossed over £15 million in the UK to date and shows no signs of slowing down.

A Star Is Born, which marks Gaga's big screen and Cooper's directorial debut, is enjoying massive success with fans and critics alike: the film has grossed over $200 million and is currently the frontrunner to win the Oscars for Best Picture, Best Actor, and Best Actress among industry experts.