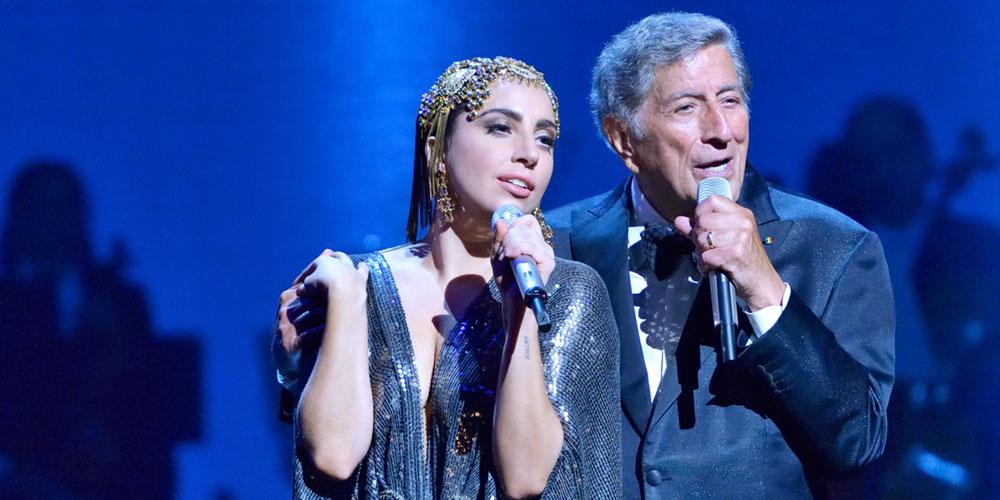 Congratulations to Lady Gaga and Tony Bennett, whose collaborative jazz album Cheek to Cheek has surpassed the one million sales mark this week!

Cheek to Cheek has been a massive success for the duo, reaching top ten in over 20 countries and receiving glorious reviews from jazz critics. When the album debuted atop the Billboard 200,Gaga became the first female artist of the decade to have three number-one albums, while Tony extended his record as the oldest person to reach the top spot on the chart. In February, Cheek to Cheek earned Lady Gaga her sixth Grammy, making her the only musician in history to win the award for both dance and jazz music.

"Tony and I have been overwhelmed with the rave reviews and standing ovations over this project," Lady Gaga told Gaga Daily last year "Especially after [2013], for me, I sort of assumed the worst. But the music really spoke for itself."

Catch Lady Gaga and Tony Bennett on the Cheek to Cheek tour this summer; for the full list of tour dates and tickets information, go to ladygaga.com.