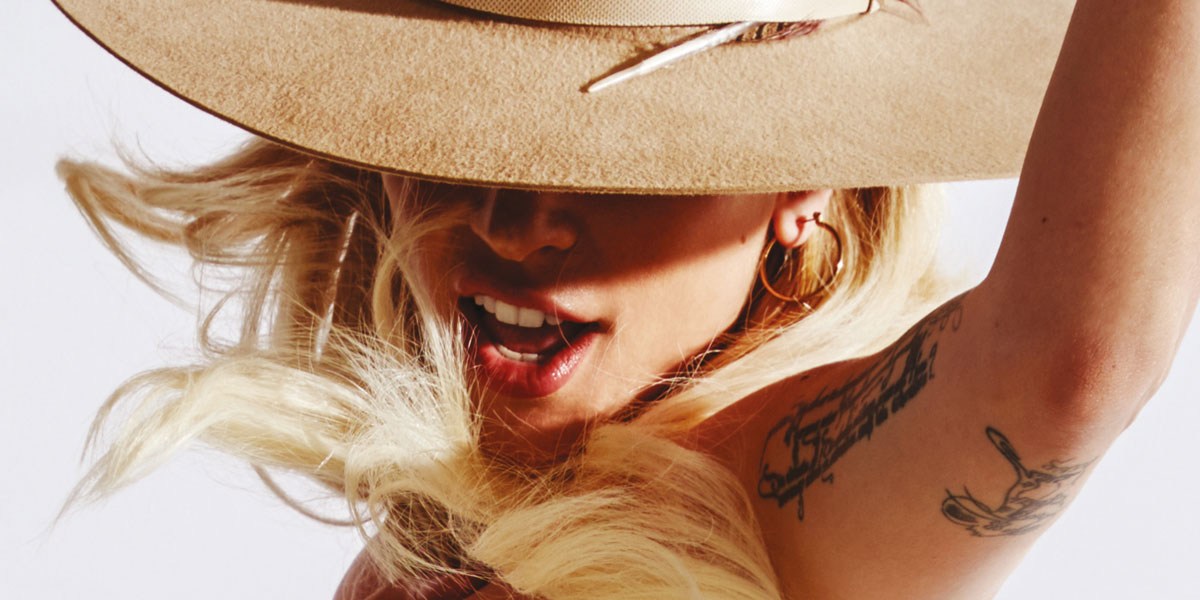 The rumors are true! Lady Gaga will perform on the roof of the NRG Stadium during the Super Bowl 51 Halftime show. Speaking to Mix 104.1 on Monday morning, Gaga confirmed the reports and added that it was her sister Natali's idea: "I know, let’s suspend you in the air!"

"There's a lengthy process to go through, meeting with the NFL and sort of applying and discussing what you would do in the first place," Gaga said of the upcoming performance. "I think that part of how they decide who is going to come and do the halftime show is based on our ideas and what we want to do."

She continued: "They were really excited about the show we wanted to put on. They've been super supportive. They’ve been there every day at the rehearsal space with us, cheering me on as we rehearse."

Gaga also added that the much buzzed-about show is being put together by her team, the Haus of Gaga.

"I've been working with them for a really long time," she explained. "We just got tattoos that say 'Haus.' We work together and we’ve been working together for a long time. We sit down and talk about what we want to say to the world and what we want the world to feel that day and say to each other. We talk a lot about the tremendous honor that it is to have that kind of a voice. We ruminate with everyone’s ideas and then we put the best ones together."

This year's Super Bowl will take place on Sunday, February 5th at the NRG Stadium in Houston, Texas.