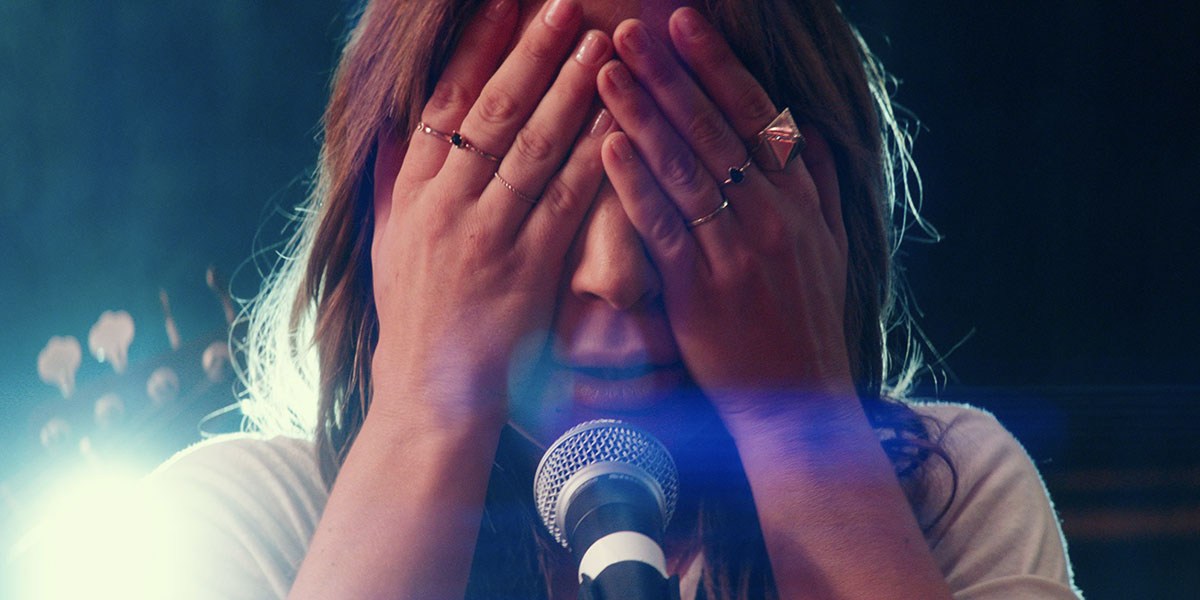 Lady Gaga's latest hit single "Shallow" from A Star Is Born with Bradley Cooper is the number one dance song in the United Sates this year. The track, which Gaga co-wrote with Mark Ronson, moves 2-1 on Billboard's Dance Club Songs chart, dethroning Ariana Grande's "breathin."

"Shallow" is Gaga's fifteenth song to reach the summit of the dance chart. Until this week, her most recent number one was the Diane Warren-penned "Til It Happens To You."

”a star is born soundtrack is so slow, you can’t even dance to it”