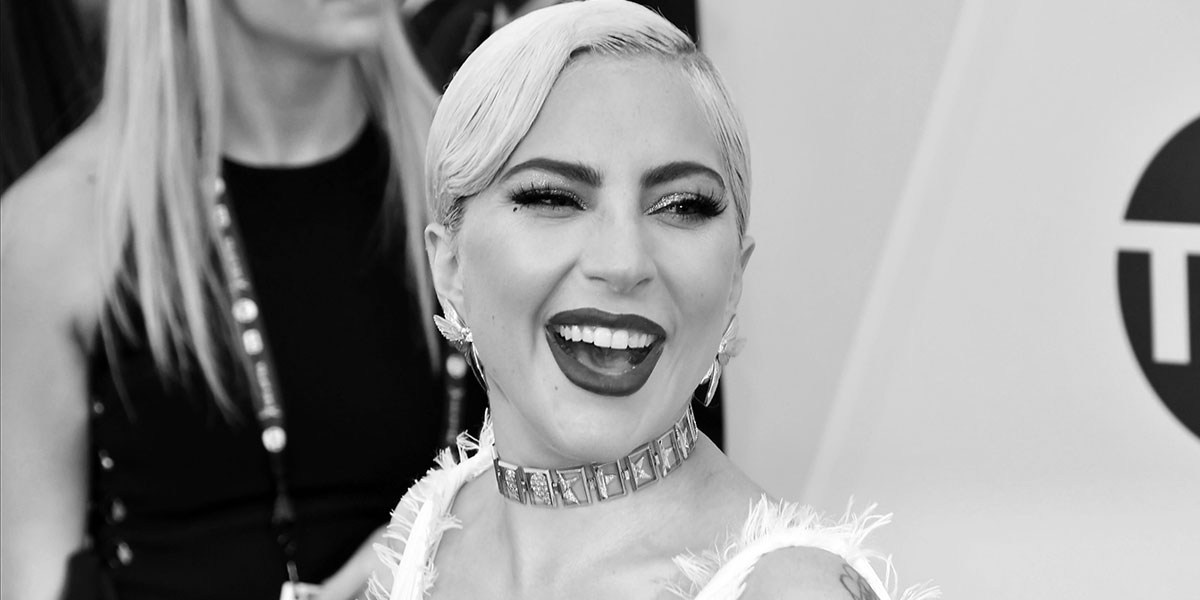 Lady Gaga stood up for her fellow Best Original Song Oscar nominees following reports that the Academy was planning trim the show by spotlighting only two of the nominated songs during the telecast. Those songs were Gaga's "Shallow" from A Star Is Born and "All the Stars" from Black Panther, which also happen to be the only two nominees to reach the Top 10 on the Billboard Hot 100.

Gaga, who is also nominated for Best Actress for her role as Ally, felt that it was completely unfair to the eliminated songs and informed the Academy that she would't perform if a change wasn't made, Deadline reports. And it looks like the producers listened—the Academy tweeted last night that all five nominated songs will be performed during the telecast.

Live performances of the Best Original Song contenders have been a long-standing tradition at the Oscars. Reports of the Academy's decision to cut three songs out of its telecast were met with a widespread backlash and criticisms that it sends a message to the other films that they are not going to win.

The 91st Academy Awards will be held on 24 February, 2019 at the Dolby theater in Los Angeles. Lady Gaga and Bradley Cooper's A Star Is Born, which marks Gaga's acting and Cooper's directorial debuts, picked up 8 nominations, including picture, actor, actress, cinematography, and sound mixing.