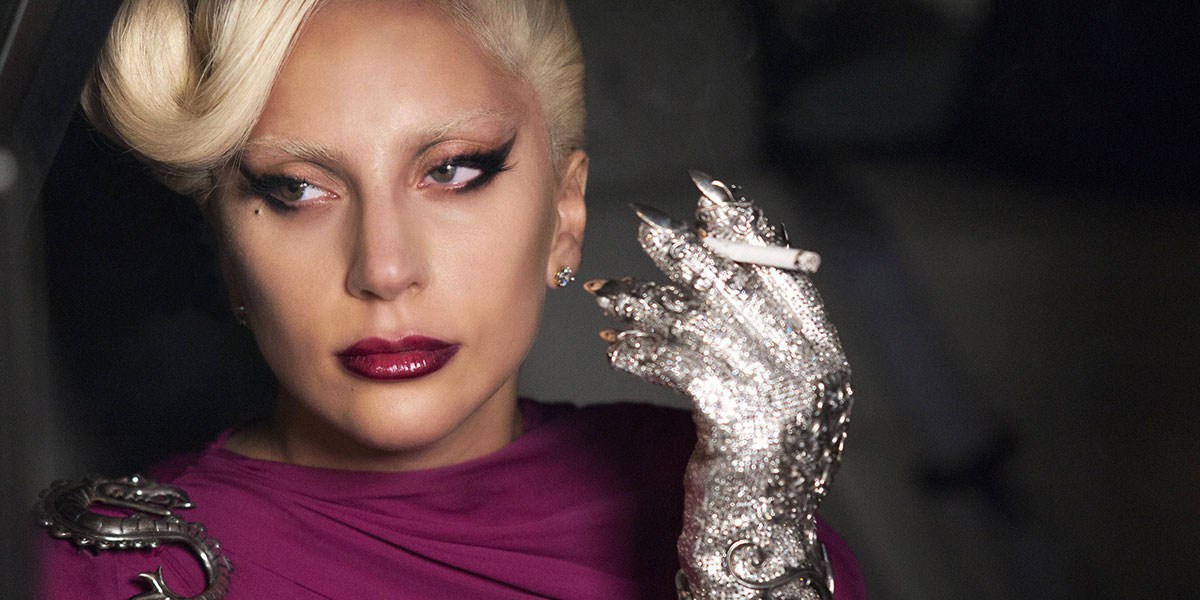 American Horror Story premiered its fifth season starring Lady Gaga with a jaw-dropping episode called "Checking In" on Wednesday night! Written by Ryan Murphy and Brad Falchuck, the highly-anticipated season premiere was everything you hoped it would be and more, with brilliant acting, stunning visuals, and, of course, Lady Gaga in all her bloody glory.

Monsters, what did you think of the episode? Sound off in the comments!

If you're in the U.S., click here to download "Checking In" in high definition for free on iTunes. International fans, watch below...