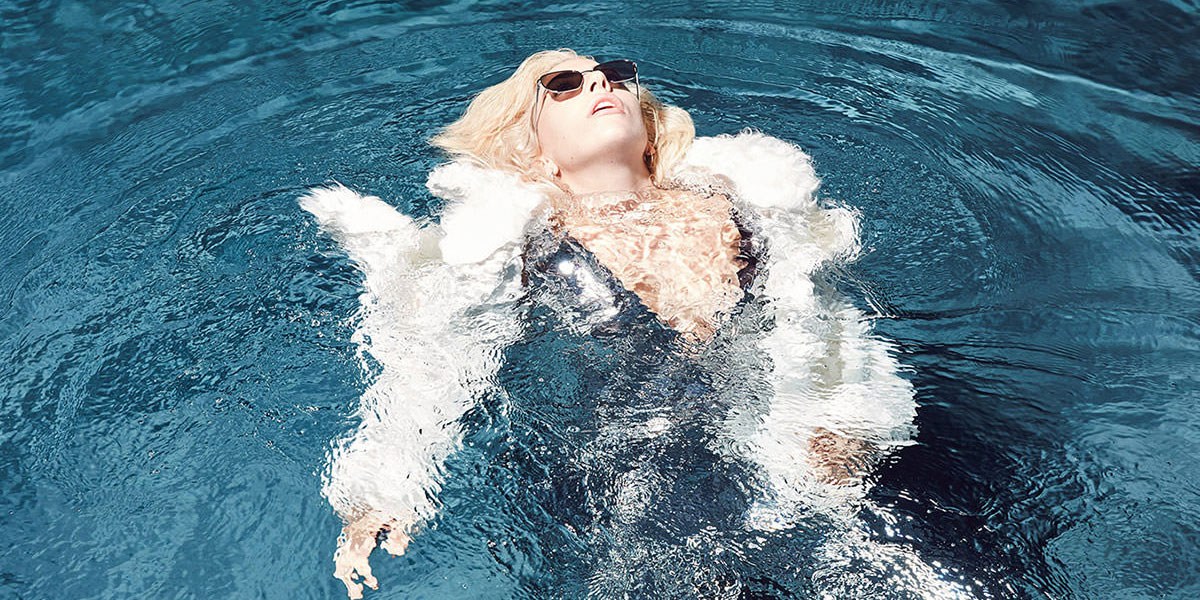 Lady Gaga is back on the road! Mother Monster kicked off her sixth world tour, in support of her latest number one album Joanne, on Tuesday night in Vancouver, Canada. Unlike any of her previous concerts, details surrounding the Joanne World Tour were being kept secret, with zero information about the stage, the set list, or the visuals revealed to the fans, even less than 24 hours before the show.

The show started with the album's opener "Diamond Heart," in which Gaga changed the lyrics from “Young, wild, American” to “Young, wild, Canadian.” The two-hour set featured new songs from Joanne (including a stunning first-ever live performance of "Dancin' In Circles"), as well as old hits, and even such fan-favorite album cuts as "Scheiße" and "Bloody Mary."

Enjoy fan videos from the opening night of the Joanne World Tour below and click here to get your tickets for the tour!