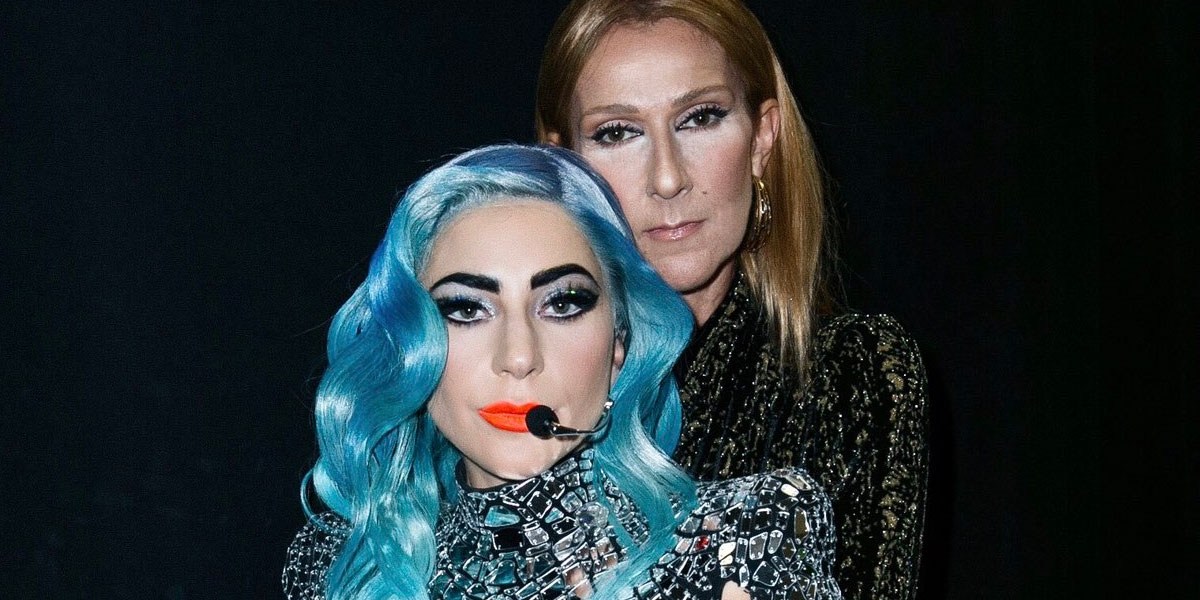 Lady Gaga is named as one of TIME magazine's 100 most influential people in the world, along with fellow pop stars Ariana Grande and Taylor Swift, who are the only female musicians on the list. The "Shallow" singer has been enjoying massive success with her debut movie A Star Is Born, for which she won a Golden Globe, a BAFTA, two Grammys, and an Academy Award.

Gaga's story for the magazine was penned by none other than Celine Dion. Read below...

I love Lady Gaga, and I think she's got one of the greatest voices in the world: powerful, convincing, passionate and sensitive. She's definitely one of the most inventive artists we've ever seen. Her artistic expression has no rules, no boundaries.

When she first came on the scene with her outrageous style, she didn't care what the critics said. She marched to the beat of her own drum, knowing that her message of individuality was a way to express her inner strength. What makes her even more special, and such a powerful influence on society, is that she empowers her fans to adopt the very same values in their lives—to stand up for what they believe in, despite what others might think. By doing so, she gives her followers the strength and confidence to believe in themselves. Whether it's her unstoppable support for the LGBTQ community, or her anti-bullying campaigning, Lady Gaga's voice is being heard where it really counts.

Yes, she's an amazing musician, composer, performer and, as we saw in A Star Is Born, an incredible actress, but her legacy reaches well beyond show business. She will continue to inspire love and freedom around the world, for generations to come.