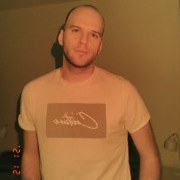 by Coop
June 22 in Gaga Thoughts