by Mother of Puppies
September 2, 2021 in Gaga Thoughts 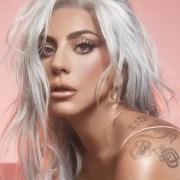 Oh, no! This means we'll get even less posts from her. She's untraceable now 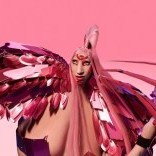 She started talking about Chromatica again which breached their contract

I just found this on Deuxmoi and was wondering if they're talking about Gaga? What do u think? The worlds biggest swiss watch brand is Rolex and the sister company is Tudor... but I might be wro