by hankhatesyouall October 29, 2020 in World News 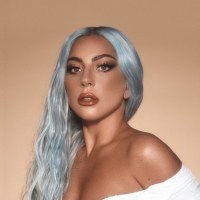 Hey guys just keep it civil in this thread please, otherwise it's inevitably gonna end up closed. We should be able to have non-heated discussions about heated topics.
Featured by Yennefer Stark