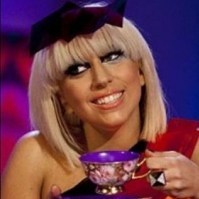 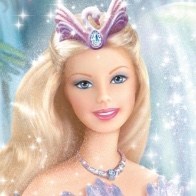 SO HAPPY I COULD DIE IS UNDERRATED IT'S A MASTERPIECE