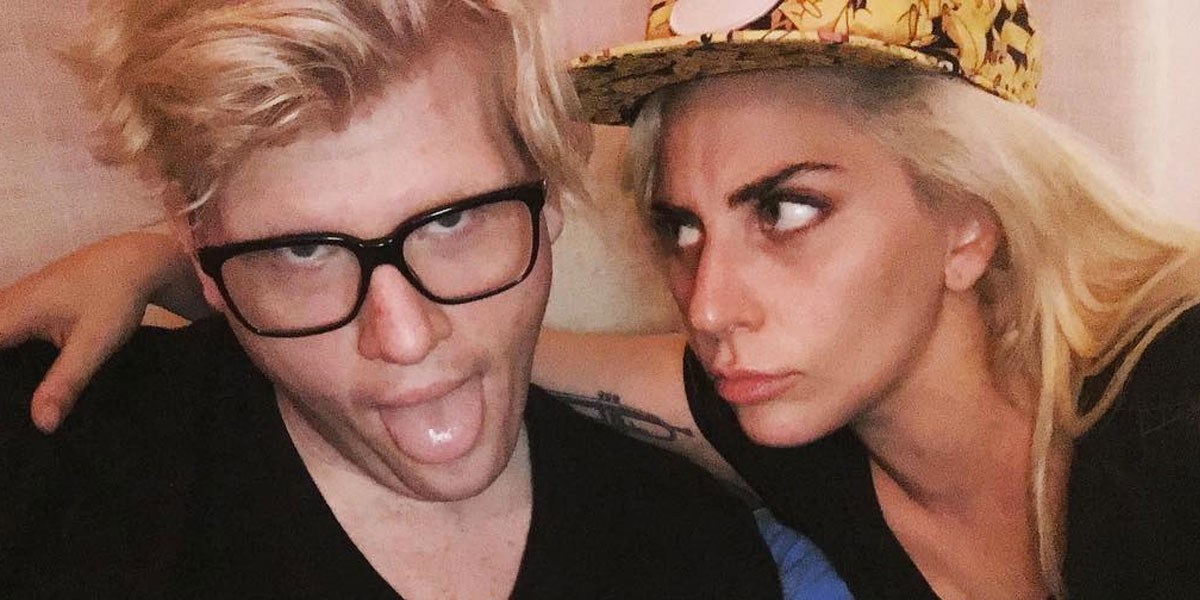 Producer BloodPop, who co-wrote Gaga's new single "Perfect Illusion" with Mark Ronson, Kevin Parker, and Gaga herself, says the highly-anticipated release is both a rock song and a dance floor banger. The young musician spoke about working on the track in a new interview with Rolling Stone, saying: "They started at noon and wrote into the night. Every few days, a lyric would change and it would get better and better."

Related: Mark Ronson: Lady Gaga's Voice On LG5 Will 'Give You A Hug'

BloodPop added that "Perfect Illusion" is "a big rock song that makes you want to dance" while the yet-untitled album it will appear on is "soul-rooted, but pop at heart."