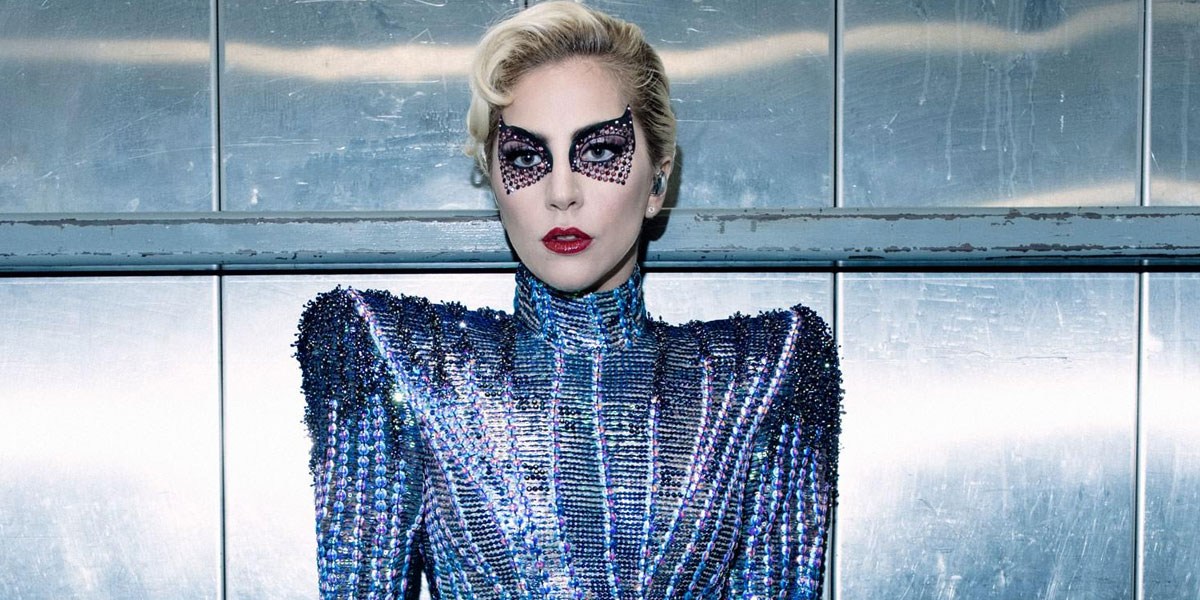 Lady Gaga called into Zane Lowe's Beats 1 radio show on Wednesday interview for a brief chat about her brand new video for "John Wayne," her big performance at Sunday's Super Bowl Halftime show, and her upcoming duet with Metallica at the Grammys. Check out excerpts from Gaga's interview or listen below!

On working with Bradley Cooper on A Star Is Born:
Right now I'm finishing the score with Bradley and some other fantastic producers and collaborators. And then I'll shoot the movie, and then after that I will go on tour. The best part about making this movie is working with Bradley. He's such a genius and an incredibly hard-working, focused, ninja-like human being. We've really become such great friends. It's really tremendous to work with him all the time on the project. He's very inspiring.

On performing with Metallica at the Grammys:
I was at Bradley's house with Lars and we were just hanging out. He's amazing. I went to see them live, I’ve seen them a couple times live, but I saw them live recently and we were watching the show and I'll tell you something, those guys play better than they've ever played in their whole lives.

On the new video for "John Wayne":
I have known Jonas [Akerlund] for a really long time and we've been wanting to work together again. For this song I thought he and I would just be perfect to do this together. He directed the music video, but the way we usually start when we work is he likes to download from me all my visions about the song. I'll tell him 'I envision me on the back of a horse with a guy and I'm about to fall off and no matter how fast he goes and  how much it hurts I keep hanging on and I look like I'm enjoying it, or, you know, a scene with me and a guy in a car and we're getting too reckless and we show how reckless love can be.' I took him through a whole bunch of different scenarios like that and he helps to weave it together into a story and a video.